When Shyanna came in my office with the « Black Waltz » album and told me I was going to interview AVATAR in less than a week I was quite suspicious. It was a band I didn’t know with both music and artwork looking like they came from a generic melodic death metal band full of make-up and stereotypes was not promising.

But she always has good reasons when she picks the interviews so I had to give it a try.

This is the way the world ends, with a bang and a whimper…

At that time, Johannes told us that after their third release avatar needed to evolve, to get out of their early tracks. And listening to their black waltz, it’s hard not to admire how well executed that was : they mixed elements from IN FLAMES to ALICE COOPER via RAMMSTEIN, offering a catchy and melodic music with a structure and a coherence making it sound like a soundtrack…

But from there, where do they go? Making the same record once more? Nothing to be ashamed of, a lot of great bands have done it. But no, it wasn’t enough; they had to put out an absolute creation.

More power, more energy, more diversity… “Hail The Apocalypse” is an infernal bomb of anger and disappointment towards society. A precise analysis of our world and a strangely fatalistic announcement of the only thing able to bring us peace: the end of times.

The energy dripping out of the whole album is particular, sometimes full of a dark and cold rage (“Tsar Bomba”, “Hail The Apocalypse”), sometimes full of an almost perverted melancholy (“Something In The Way”) and often mixing the two (the absolutely sublime “Bloody Angel”). If that roller coaster is disconcerting at first, the coherence is the final product is bluffing, with an imperial Johannes, truly fitting for his leading role, and a band which makes the emotion raw and perfectly beautiful until it is as pure as it is violent.

Because indeed: there is violence. On “Black Waltz”, the joker was laughing with an irony, almost a nervous on but here, he stopped laughing and keeps mirroring the vices and flaws of our current world giving a dreadful verdict that cannot be appealed: under our suits, our smiles and our perfect appearances lays a dirty perverted world, which stupidity and barbary know no limits, a simple ticking clock leading to that end of the world e have to welcome with open arms.

But curiously, within that message, you can also find something sweet, even delicate at times. In an alternation both paradoxical and superb, AVATAR offers a continuous melody (the kind DEVIN TOWNSED would not disown) which is both appeasing and disturbing (the gloomy “Something’s In The Way”, an amazing cover of NIRVANA and the sexually languishing “Tower”). And that contrast makes the album go from “excellent” to “perfect”.

If you add to the mix a perfectly crafted songwriting which shows a total implication from all five musicians, displaying all their strength without any weakness and never backs down from getting the album more and more diverse without never confusing its audience, then you get one of this year’s finest release, a rare gem, symbol of the creative explosion of a band with a musical universe which surrounds the listener and drags him always deeper in its madness.

“Hail The Apocalypse”? No! Hail AVATAR. 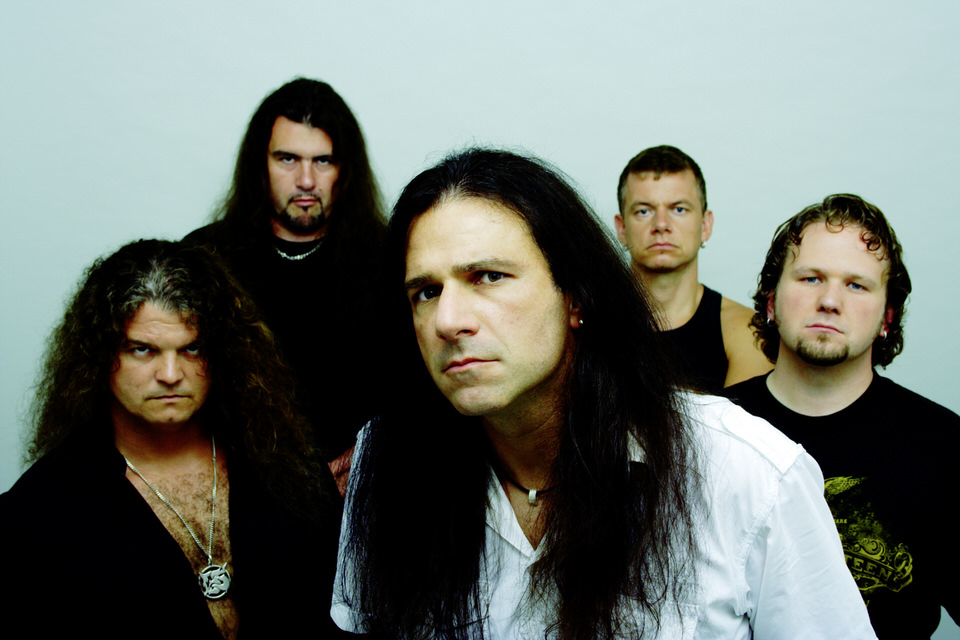