Les 10 meilleurs albums de l'année Version Gus. And the song remains the same... 2021 was just a copy-paste of 2020 with a little more depression. But this time, it became impossible to delay new releases any longer. Which lead to way too much stuff coming out and made it even harder to listen to [...]
0

What really leads to the creation of a radio is the sweet taste of discovery. Those who listen to our shows know that I do spend a good amount of my days grumbling about the fact that despite the Internet, it is very difficult for bands to export their music in foreign countries. That‘s what [...]
0

The world of metal is truly fascinating. At the same time an extremely close minded microcosm when it comes to defending a band, a label or an album (one day the world will accept that “Reign In Blood” and “The Number Of The Beast” are overrated), it can also be surprisingly open-minded to include in [...]
0

AMON SETHIS – Part 0 : Nitocris The Queen With The Golden Hair

The very first conversation I had with Shyanna about rock’n’roll lead us to discuss our favorite bands. When her turn arrived, without batting an eye she spat out : “I love TOTO”. I ask her to confirm and she does: “Yeah, TOTO”. The completely has been sextet whose claim to fame is boring radio friendly [...]
0 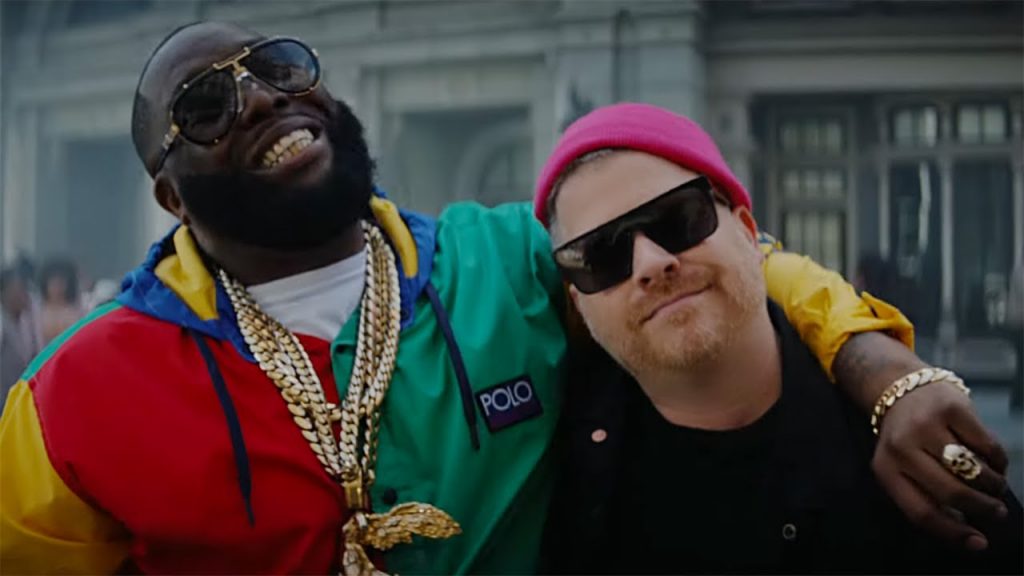 I’m not going to lie, writing a musical review in 2020 was a bit of an obstacle course. This year was clearly the epitomy of what we call a “GSU year”. For those who read me for the first time (nice to meet you, make yourself at home, there are beers in the fridge), the [...]
0

Upon its release in 2006, « Rise » was a bomb that revigorated the whole hard rock genre. After that everything went fast for THE ANSWER. The Irish band even opened for AC/DC on the Black Ice tour in 2009 (which makes for a great anecdote told by Paul Mahon, guitar player of the band, whom we had the chance to interview). However, despite a very positive critical reception, their 3rd record “Revival”, which was released in 2011, flew under the radar. Disappointed by this failure, they decided to change literally everything: management, label, new recording studio. The only thing that didn’t change is the line-up. But then, how is “New Horizon”? 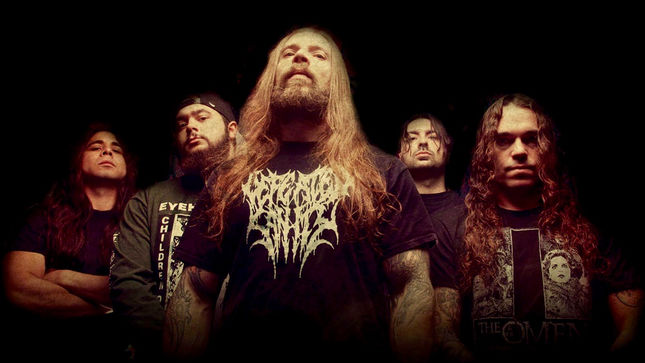 What makes a good album? It’s a question that needs to be clearly asked because the more I learn, I read, I listen and I review, the more that aspect of music troubles me. Are there objective criteria which allow the reviewer to give a standard to use in order to give a good evaluation [...]
0 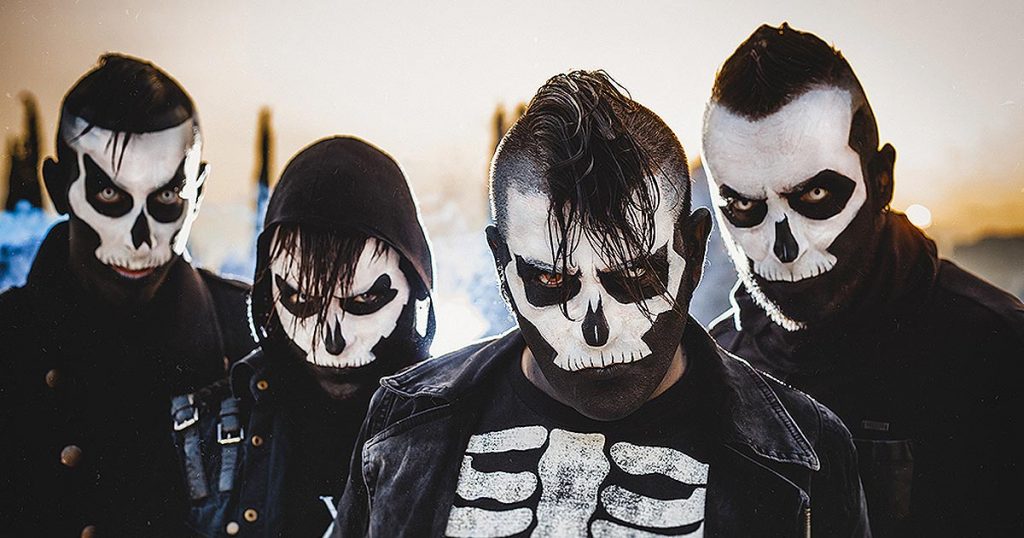 I know several metal scenes in Europe. Sweden for pretty much everything possible, weird extreme metal from Finland, the new hard rock scene in England, Italian doom… Yet I’ve come to realize that I don’t know a lot of Spanish bands besides MAGO DE OZ. And even if KILLUS doesn’t improve the number of band [...]
0

A forty seven year long career, not a show missed and still around a hundred gigs a year (yes, that is huge). A band with an impeccable stage reputation and a rich and timeless discography (“Along Comes A Woman”, “Hard To Say I’m Sorry”…), a true monument of American rock’n’roll with more than a hundred [...]