I love those records… I just love records that I can’t properly introduce. It’s always easy to write about them. And after ten times, it starts to piss me off. I can’t take it anymore and I get angry and as I get angry I just hate the record… You got to admit it’s a bit silly though. Because hating a bad record is alright and really is logic. But when it’s good, rich, complex and beautiful and monopolizes Shyanna’s ears for several weeks, it’s absolutely scandalous.

Because let’s get right to it : that third solo album by ANDI DERIS is pure gold, it’s wonderful, a true surprise that I did not expect.

« At least the crisis brings us amazing records… »

Fourteen years after “Done By Mirrors”, “Million Dollar Haircuts On Ten Cent Heads” is finally out and given the blond singer’s activity in HELLOWEEN (as he said in the interview below) it seems rather like a short time. But the best effect of that delay, is the diversity that ensues. A complete synthesis of his career, it switches from PINK CREAM 69 to HELLOWEEN and explores all the influences of the singer (KISS, FREE, KORN…). On paper it can sound like a messy record, and somehow it is the case : “EnAmoria”, “Don’t Listen To The Radio”, “Cock”… We go from one style to the other on every track. But everything fits perfectly together without ever disturbing the listener.

I must admit that the concept, based on Andi’s hate for managers and bankers throughout the world, while it isn’t omnipresent, gives the listeners a trail that makes it easier, starting with the heaviest track of the album “Cock” as it ends on the perfectly delicate “I Sing Myself Away” while moving between moods and musical colors as naturally as possible.

But it’s not only the music that moves between moods and colors… Andi Deris never sang as good and as varied as he does there. Everyone who saw him live know some parts of his vocal abilities but there… he’s simply impressive, demonstrating all of his range from the beginning to the end. Screaming on “Banker’s Delight”, vindictive and rhythmic on “Cock”, delicate and disillusioned on “Blind”, epic and majestic on “EnAmoria”, subtle and tender on “I Sing Myself Away”, he even fits all of that on the genius track that is “I Sing Myself Away”. The HELLOWEEN fans will find the same voice from the latest albums on “Don’t Listen To The Radio”, the closest song to what he writes for his other band. As a matter of fact, he keeps reinventing himself for the greatest pleasure of our ears.

But if he can do all that, it’s thanks to his “Bad Bankers” (the trio playing with him), because those guys are far from being as bad as their name suggests. And while the story of their meeting is hilarious, their musical talent forces respect. Nasim Lopez Palacios is a surprising drummer because, while being a metronome as soon as the track needs it (“Cock”) he also know how to deal some good double drum calls announcing a rhythm shift (“Don’t Listen To The Radio”). His talents as a percussionist are also of great help on “Who Am I”, where his use of cymbals allows the track to feel lighter and gives the verses some true power (and the part right before the chorus is just so good it blows my mind every time). With a way of hitting that shifts between power and subtlety, it’s clear we are in front of a polymorphic drummer of high class, that perfectly does his job from the beginning to the end.

Another rare thing is that we can hear the bass on several intros (“This Could Go On Forever”, “Must Be Dreaming”, “Will We Ever Change”) but also on all the other tracks. Serving here as a rhytm guitar, Jezoar Marrero infuses a heaviness to all his parts that allow all of his bandmates to make even more of an impact. The true rhythmic base of the band, the apparent basic simplicity hides a perfect sense of rhythm and a rare ability to step slightly down to support the whole album.

And then there is Nico Martin… Perfectly completing his two bandmates, his high-level guitar playing is impeccable to sustain the melody every second. He riffs, he shreds, he keeps throwing some nice little arpeggios with absolute grove and feeling. Andi Deris rhythm guitar is completely overshadowed by Martin’s solos, which happens on every single track and keeps being surprising at every note, especially on “EnAmoria”, on which the Spanish guitarist makes it possible for the track to go from “intense” to “epic” in a few notes, the same way it’s done on “Must Be Dreaming”. Perfectly supporting Andi Deris voice, it’s actually the association of those three musicians making this album as excellent and coherent in the way they all play it. They are the rare kind of band that you should be proud to have found Mr Deris.

Well I should stop there, because I could talk about it for hours only to say good about it because its only flaw is that the first time you hear it, it might be slightly confusing if you expect some HELLOWEEN. Apart from that, nothing else, not a single issue. We’re definitely close to perfection.

As a conclusion “Million Dollar Haircuts On Ten Cent Heads” is a monument of songwriting, and I recommend that you read the lyrics, they really are worth it, it’s also an album that has a rare diversity on the long term. The recurring listening only make it more rich and more dense. It’s a record you must get as soon as possible, to make it possible to see it played on stage, which would be another cherry on the cake.

Interview THE TREATMENT – meet Dhani and Rick, the bass player. 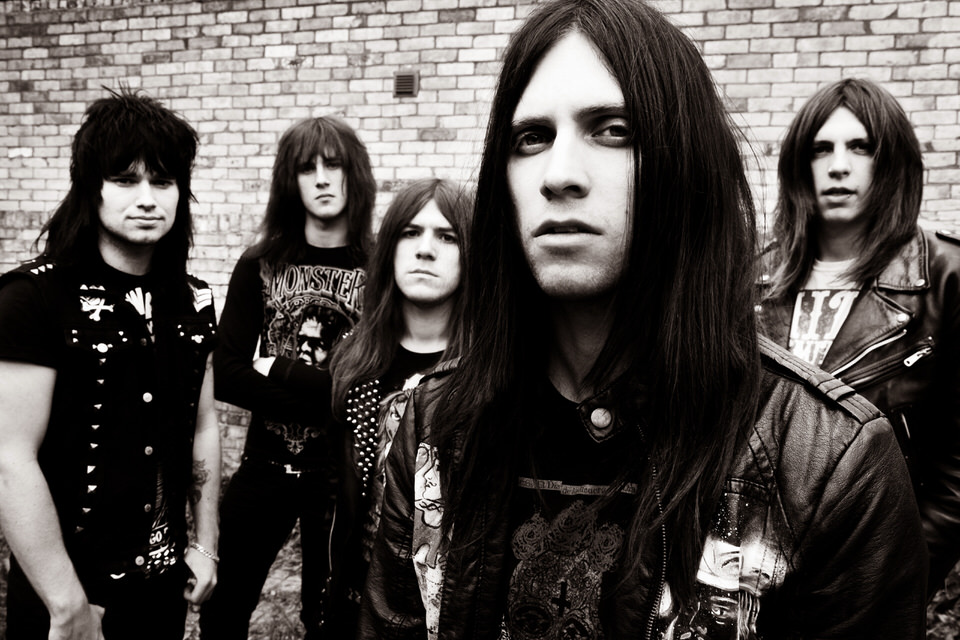 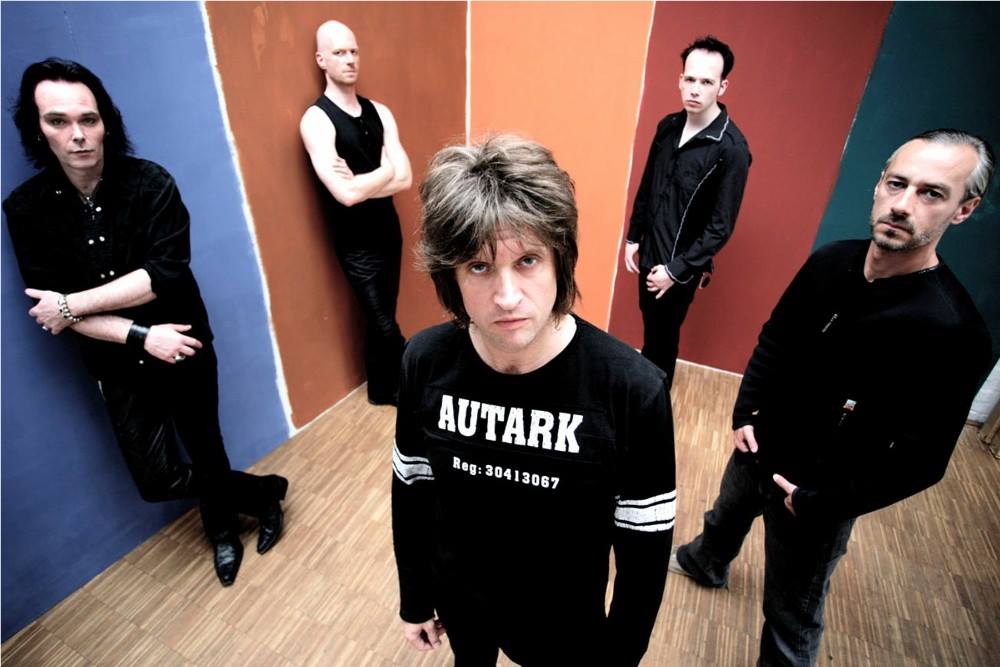