Following the death of their drummer since 1994 Martin « Kiddie » Kearns, just a year ago, the legendary death metal band BOLT THROWER announced his breaking up today, as a show of respect for the one banging the drums for over 22 years.

“[…] We would like to thank everyone for their thoughts and support over the last 12 months. Together with Kiddie’s family we made the conscious decision to keep his unexpected death a private matter, and to take time out to deal with it all.
When Kiddie joined us back in 1994, although he was only 17, he instantly improved Bolt Thrower as a live band, and no one was more loyal to, and prouder to be in Bolt Thrower than him.
We spent over 20 years together, touring the world, with 3 different vocalists, but he was so much more than just a drummer to us. So when we carried his coffin to his final resting place, the Bolt Thrower drummer position was buried with him. He was, and will now forever remain THE Bolt Thrower drummer, our Powerhouse and friend Martin “Kiddie” Kearns.
As for the rest of us, Bolt Thrower has been our way of life for 30 years, never driven by money, fame or ego, but by our own personal principles and values that have guided us through life, and which bonded us as friends long before Bolt Thrower was even formed…”
Death metal just lost one of its most upright respected and powerful band. Good luck to all of them in their future endeavours but most importantly: thank you for everything.”

Tagged as 2016 BOLT THROWER it's over Martin « Kiddie » Kearns 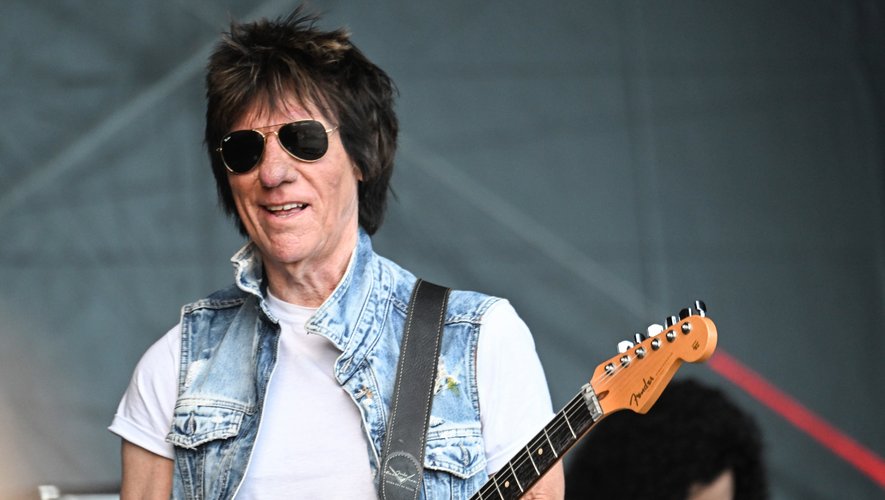 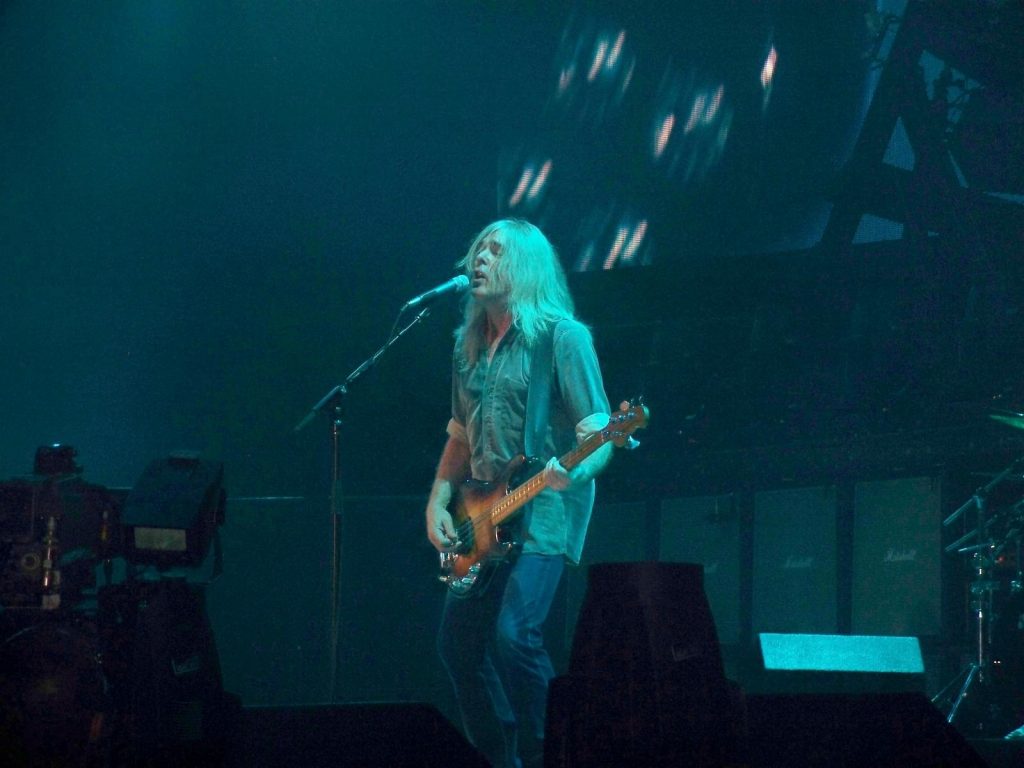 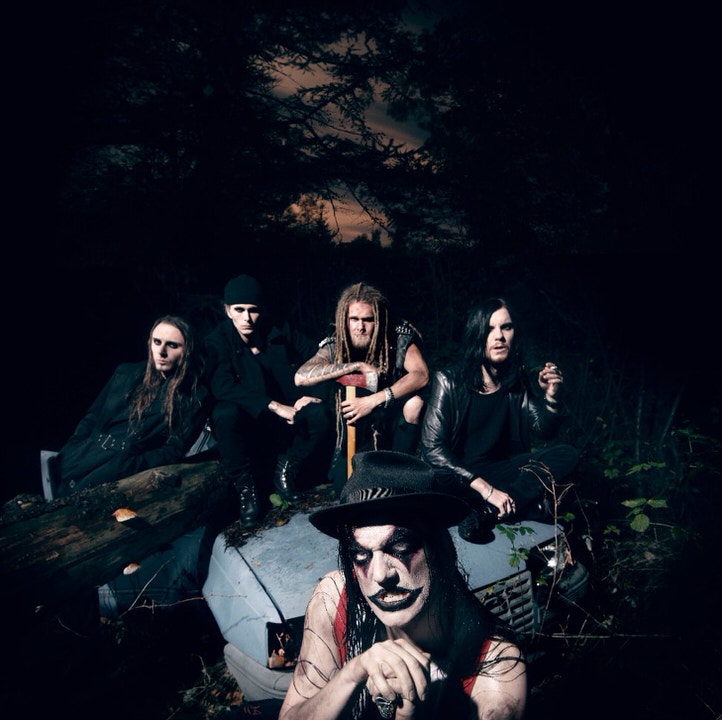