I know several metal scenes in Europe. Sweden for pretty much everything possible, weird extreme metal from Finland, the new hard rock scene in England, Italian doom… Yet I’ve come to realize that I don’t know a lot of Spanish bands besides MAGO DE OZ. And even if KILLUS doesn’t improve the number of band I know by a lot, the show they gave us opening for AVATAR caught my ears enough to ask a simple question.

“Do we get the energy of the stage in the records?”

Welcome to hell, here’s your soundtrack.

Long story short: yes we do. Right from the introduction “We’re Alone In This World”, the effect filled voice coming from beyond the grave and the shady keyboards guide us into a cold back alley where a door opens onto a wave of violence, debauchery and lust.

Because their music places the quartet in the line of an early MARILYN MANSON full of PCP. As we can hear on “Hollywood” and “Antichrist Superstar”, KILLUS knows how to build an atmosphere while still offering variations in their music.

There is also the impressive samples work from “Ruk”, who uses several speech parts as openings so the listener can get ready for whatever is waiting for him. The two best bits being “Crush Our Mind”, and its warning about atomic mutation and goes straight into a drumming burst fired by Luar Fixx that makes you wish you could beat up everyone in sight until the end of that frenzied track, and “The Darkness Of The Crypt” where the keyboards behind the announcement of a zombie apocalypse gives away the color of that really dance track, where Premutoxx and Ruk shaking it obscenely in the middle of those cannibals, most notably on a chorus you’ll memorize instantly as it is dressed with a melodic keyboard line in total contrast with the rest of the song, still catching the audience without a problem. And don’t get me started on the destructive mid-tempo that “Satanic Verse” is, where the gothic mood gives the track an even more morbid feel to verses which efficiency is fascinating.

The synergy between the four bandmates is tangible. The alliance of powerful guitar and furious bass, mixed with intense drumming and fierce singing, all of that allows the production of an excellently made industrial metal, fueled by tremendous energy, but more importantly it transfers all that energy to the listeners, giving us the feeling that we belong to in band and that the music if talking to each of us personally. It’s abundantly clear when you’re hit by songs like “Feel The Monster” where our dark side is free to rampage and cause chaos everywhere, and “I’m Dead Tonight” that is no more no less than an invitation card to hell, where pain is only a from a pleasure among others.

However, despite all of its qualities, this album may get on the nerves of the most nitpicking persons, because of the “format” of some structure, which sometimes sound a bit alike from one song to the other.

But even with that little inconvenience, “Feel The Monster” is a record that I regret not reviewing sooner, and I still can’t do it justice. If I had to sum it up simply, I’d say that KILLUS is the son of Lucifer who decided to listen to THE PRODIGY, PENDULUM and SKRILLEX to piss off his father while he still stole his ROB ZOMBIE, ALICE COOPER and MISFITS records. And beyond “Feel The Monster”, KILLUS is a band that deserve your attention.

Interview WITH THE DEAD – Lee Dorian talks about forming an unexpected new band. 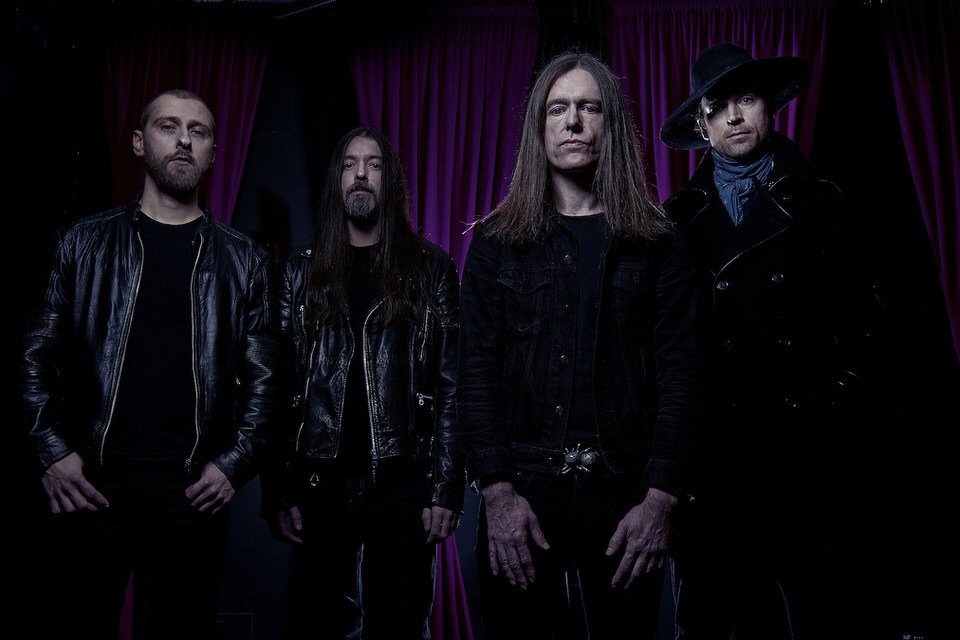 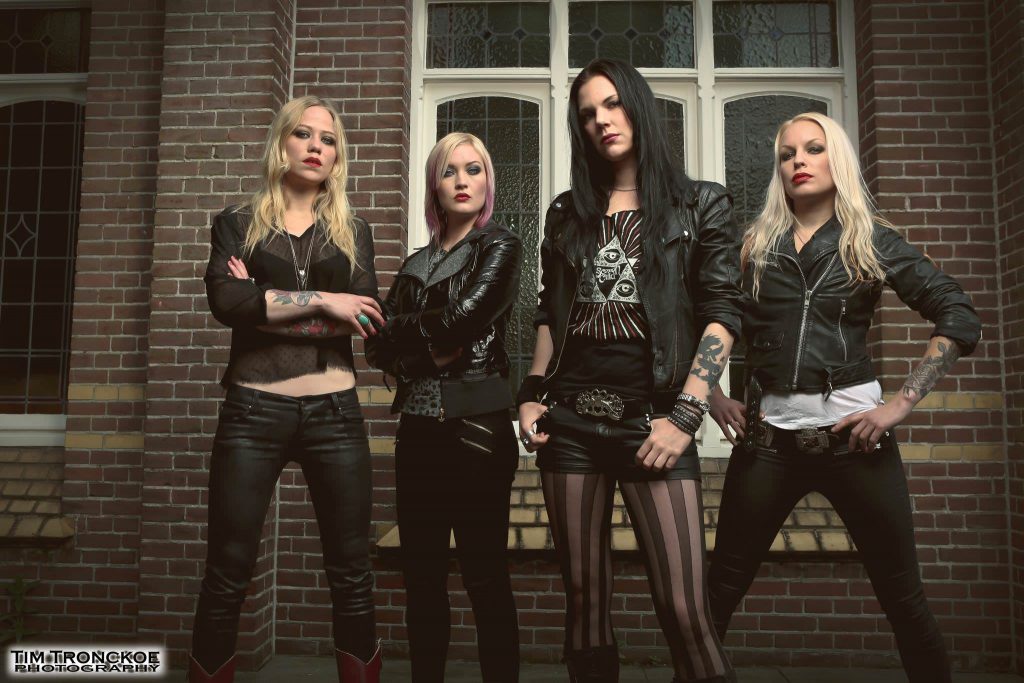